Recently I discovered that the late 80s-early 90s TV show “Unsolved Mysteries,” with Robert Stack, is available on Amazon Video. All the seasons in their entirety.

This is a show I would watch, spellbound, when I was younger, then go to bed and get scared of all the bandits who certainly wanted to break into my apartment, and I’d think “Don’t watch that show!” then the next week I’d watch and it would happen all over again.

This was not my fault. This show features creepy, irresistible theme music and the hypnotic eyes of Robert Stack, made more compelling by his cue-card reading that makes his gaze look just a bit off. 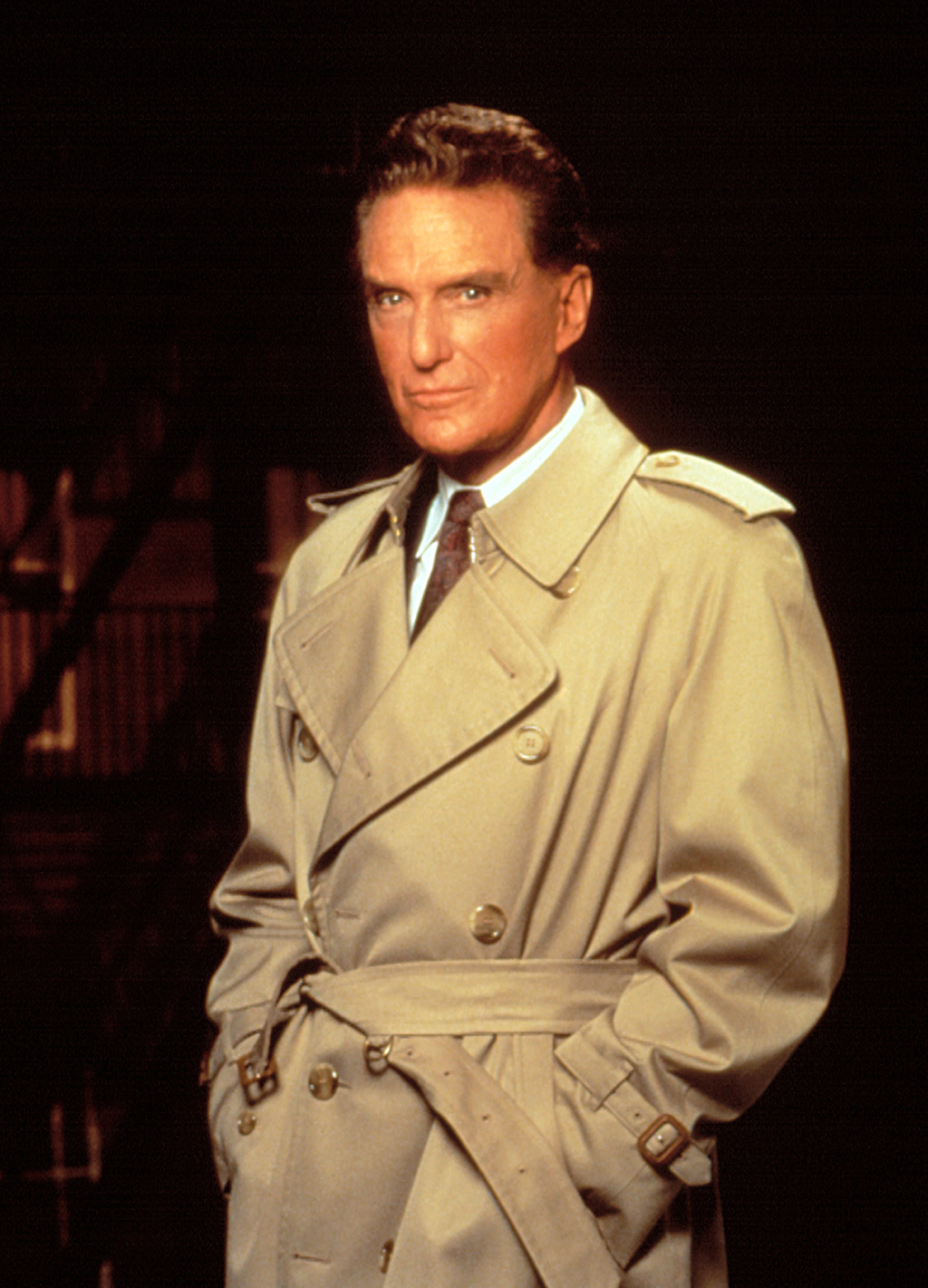 And his voice, which oozes authority and all the seriousness that an unsolved murder, or an unsolved ghost sighting, or alien-made crop circles require.

So I though I’d check out this show, just for a lark, figuring it would be so dated that I would maybe chuckle a bit and get back to work. (I have a job. I work from home. I sometimes take video breaks. YOLO.)

Not from the show

So check it out I did–the over-permed hairstyles of women! The feathered and middle-parted hair of men! Oversized sweaters in bright colors! It’s all there, folks.

I don’t know, some guy Pop this over a turtleneck for a stylish winter ensemble

The best part is they have all the stories updated with the most current info. So if something was solved, you don’t have to go rushing to the innertubes to research it. Although I usually do, because I’m hopeless. (They never seem to have updates on the ghost ships, or the alien sightings, or the haunted hotels; why is that, I can’t imagine.)

Writer and Editor. Pianist and singer. Feminist and proponent of Jean-Claude Van Damme movies. I don't get it either. I wish I could have dinner with Marie Curie.
View all posts by taoreader →
This entry was posted in Music, TV, Uncategorized, Videos and tagged 80s hair, 80s shows, paranormal, robert stack, six degrees of some guy, TV, unsolved mysteries. Bookmark the permalink.

9 Responses to Behold the Enduring Creepiness of “Unsolved Mysteries”