Let’s get through this week somehow 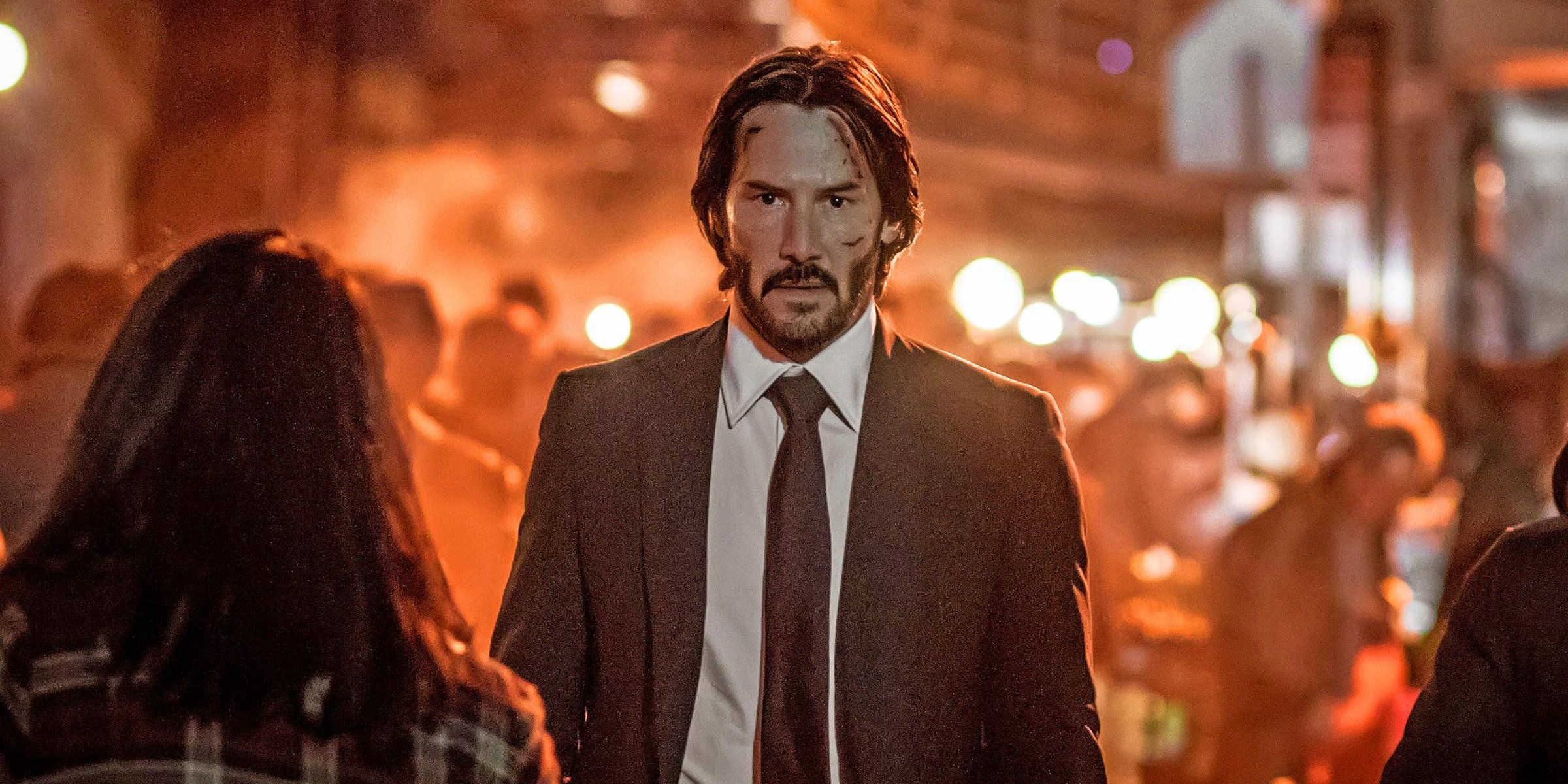 We’re going to get through this week somehow. My birthday is on Friday so I’m very much looking forward to a pitcher or two of margaritas as my light at the end of the tunnel. In Keanu news, Dwayne “The Rock” Johnson said they tried to get Keanu for a small roll in Hobbs & Shaw, but the cynic in me believes he just knew that saying that would generate headlines. I’m still SMDH about that story on how the Fast & Furious stars are afraid to lose a fight on screen. Guys, we know it’s just a movie and that you can’t actually fight anyhow.

What are you up to this week? Share some good news if you got any!

3 Responses to Let’s get through this week somehow