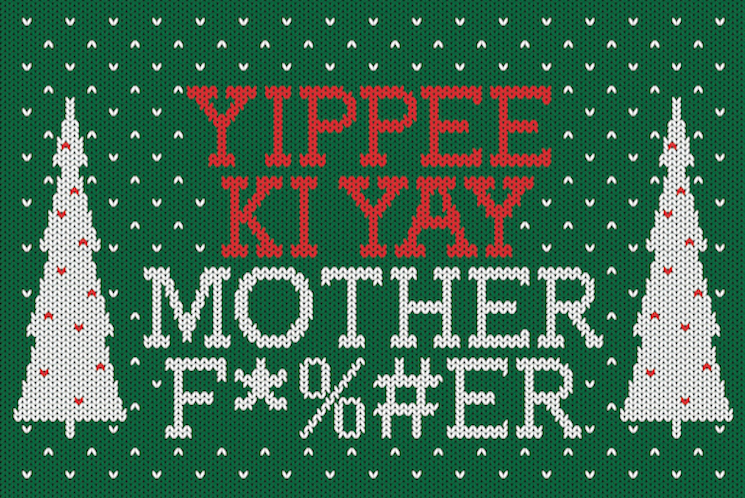 Last year around this time, my friends and I saw Die Hard on the big screen, which was amazing and it totally holds up. I will not be engaging in a debate on the issue of whether Die Hard is a Christmas movie (because it obviously is), but I’d love to hear about your favorite yuletide classics! Also Sergeant Tibbs’ comment about Wonderful Christmastime has put some Christmas carols in my head – how is it possible that I haven’t heard any in the wild so far this year? So let’s talk holiday movies/songs/plans!

Like Loading...
This entry was posted in Chat and tagged christmas, die hard, holidays, let's chat, movies. Bookmark the permalink.

17 Responses to Here we go!